Dora Grandjambe is a K’áhsho Got’ı̨nę language specialist, reader and teacher. She was taken to Grollier Hall residential school in 1958 when she was four years old and continued school until she was fourteen years old, returning home to live with her family every summer. Along with her fellow K’ásho Got’ı̨nę students, she managed to maintain her knowledge of Dene language despite the prohibition against speaking it in school. She first gained experience as a language and traditional knowledge researcher with the Fort Good Hope Dene Language Research Project during 1980-1985. During that time she and other community researchers attended the Summer Institute of Linguistics in Albuquerque, New Mexico. Based in Yellowknife, worked as an interpreter-translator for the Northwest Territories Language Bureau during 1990-1997, and continued providing interpreting and translating services for various organisations and projects, including the Legislative Assembly, Dene Nation, Supreme Court, National Energy Board and Stanton Territorial Hospital until 2012. In 1996 she was the first Dene person to be certified as an interpreter and translator by the Canadian Translators, Terminologists and Interpreters Council. She then moved to Norman Wells and began part time employment as an Aboriginal and Cultural Teacher at Mackenzie Mountain School, a job that she loves. 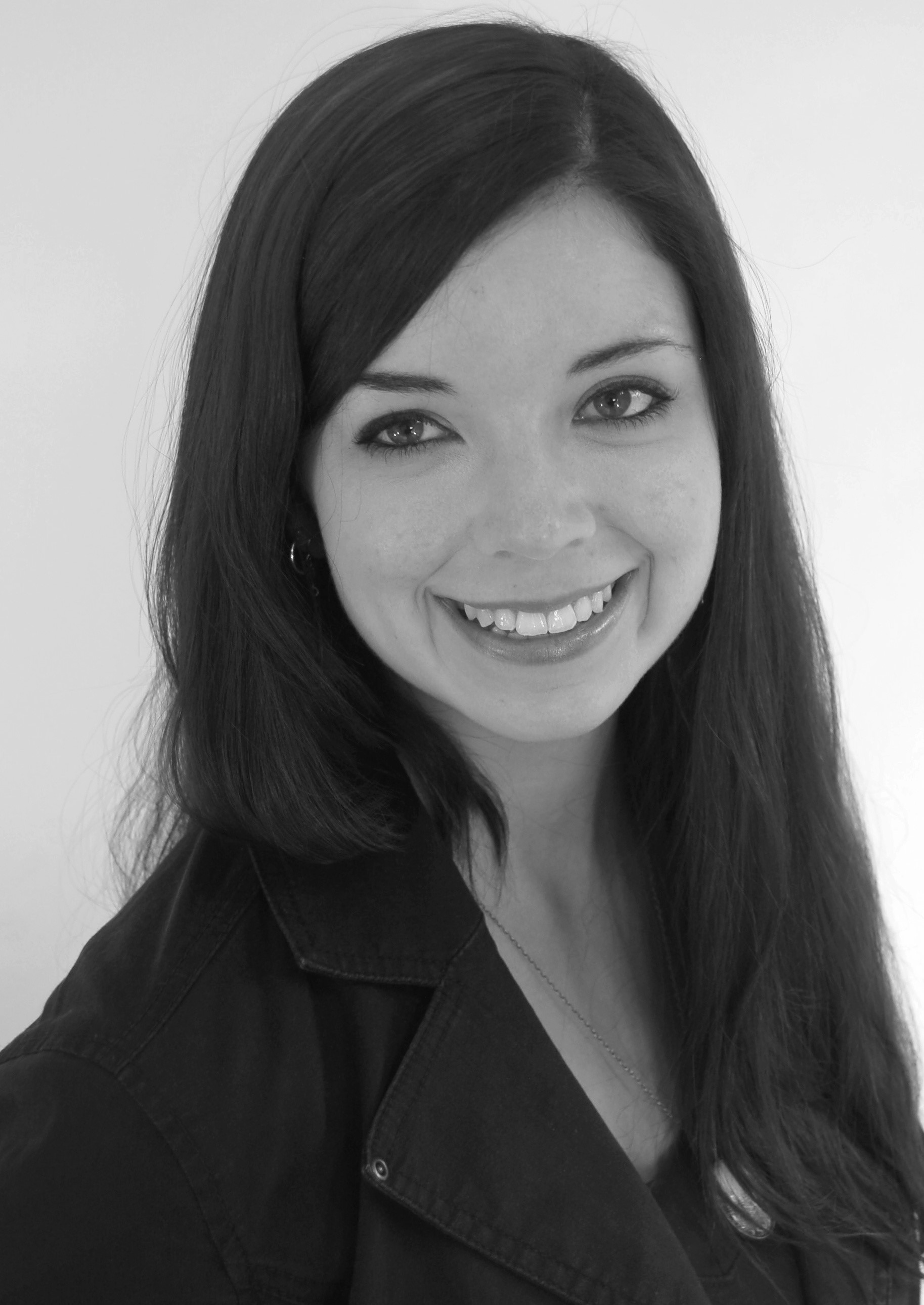 When Faun was a student of anthropology and sociology at the University of Alberta, she worked with an Indigenous Languages Revitalization organization that offered professional development courses and scholarships to language activists and educators. Through this job she befriended many Sahtú region teachers and linguists, one of whom suggested that she come to Délı̨nę to study the new self-government agreement for her Master’s thesis, which she did for two months in the summer of 2015. Subsequently, Faun finished her thesis and took an internship and a contract at the Smithsonian Institution (2016-2017) while working remotely with the SRRB and the University of Toronto on the project From Dene Kedǝ to Dene Ts’ı̨lı̨ (2017-ongoing). Faun continues to research, write, and support projects to do with intercultural programs and policy, Indigenous languages and governance, and cultural institutions. 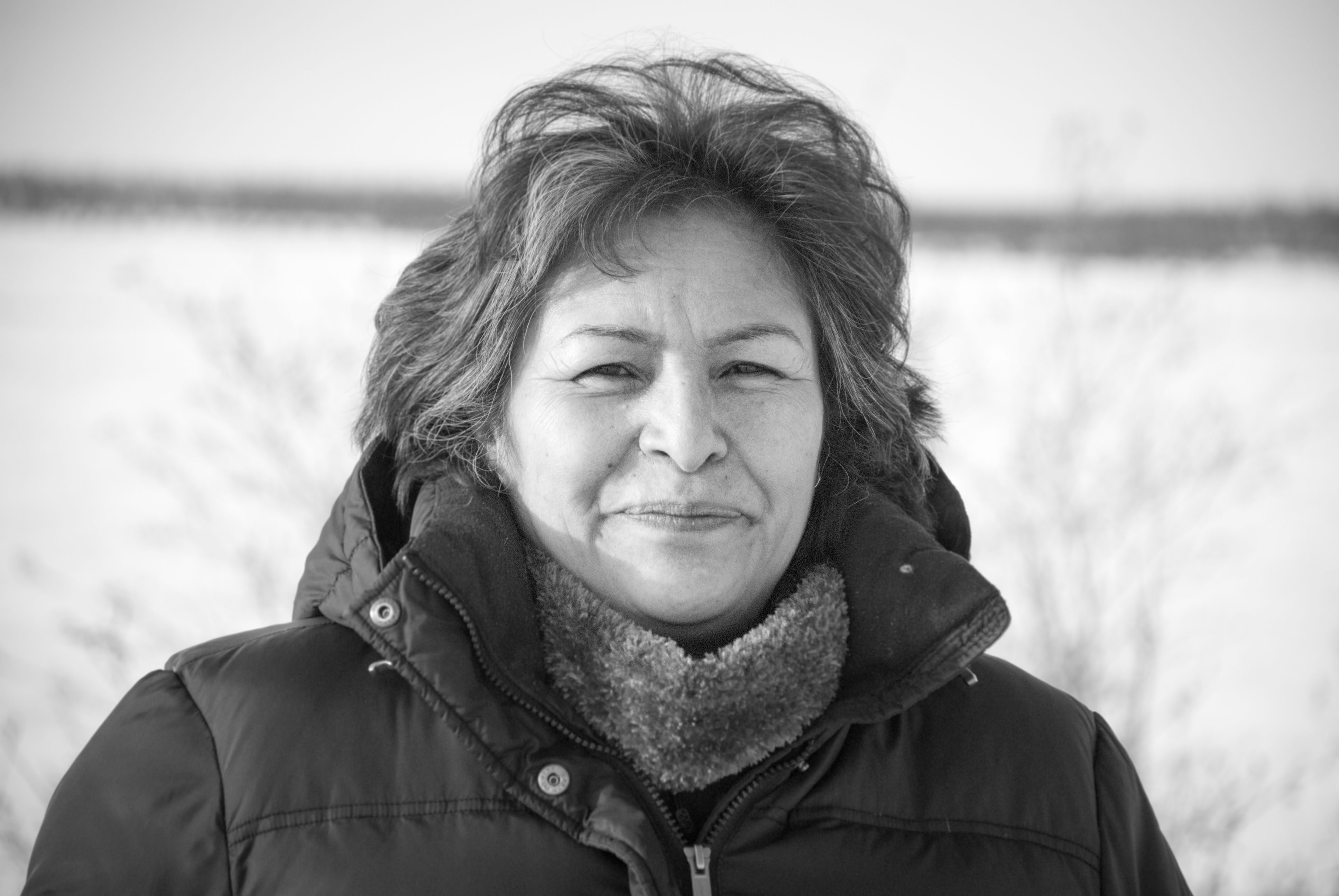 Keren Rice studied Quechua (an indigenous language of the Andes in Latin America) as an undergraduate student, and really liked it. But it was not a language she could continue with – she did not have the Spanish required, and there were not speakers of the language in Toronto while she was doing her PhD. One day, a nurse who happened to be the wife of a U of T linguistics professor noticed a person from the Northwest Territories visiting a patient at the hospital speaking their indigenous language. The rest is history – a group of students worked with him during the academic year, and Keren and one other student applied for a small grant to spend a few months doing fieldwork in northern Canada in the community that this person was from. Keren headed to Fort Good Hope in 1973 and later did research in Délı̨nę. Her research has led to mapping out Dene grammar, a learned book on Athapaskan verbs and a training program for native teachers in Dene languages. She is now a world leader in the study of indigenous languages. She renewed her relationship with Délı̨nę in 2002 working with the Délı̨nę Uranium Team fieldworkers, and since 2006 has been an important mentor and collaborator with the Délı̨nę Knowledge Project and more recently the Délı̨nę Language and Stories of the Land program. 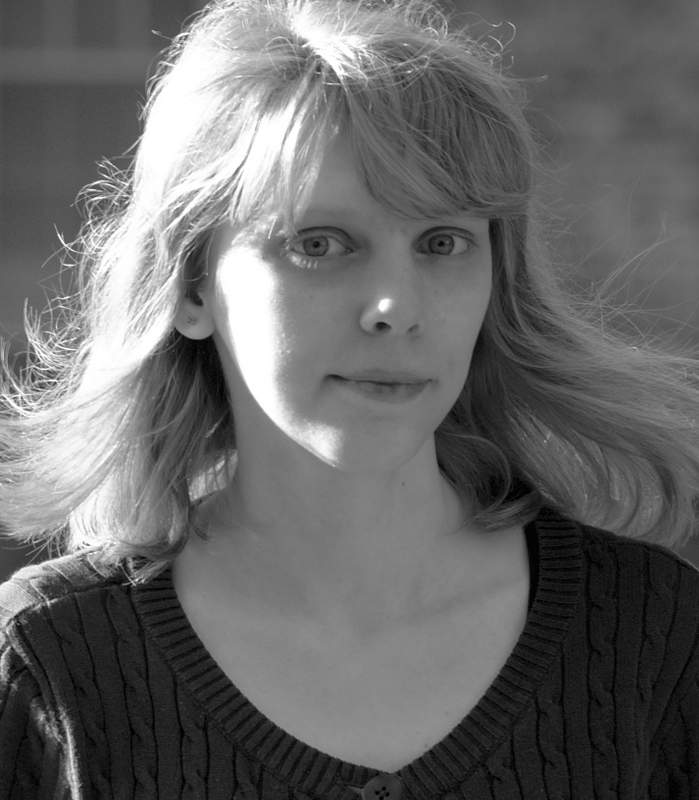 After classical studies at the Basile-Moreau College, Nicole studied musicology at McGill University and anthropology at Laval University before turning to ethnomusicology. Her ethnomusicological research includes the inventory and analysis of drum rhythms in Haitian voodoo, in collaboration with the drummer Georges Rodriguez (1979-80); the transcription and presentation of Cree hunting songs from Chisasibi, in the Quebec Arctic based on recordings made 1968-9 by Richard Preston; and the study 1987- of music and traditional games of the Athapascans of the Northwest Territories. Her field trips include a study of the Inuit in Cape Dorset, NWT (1974, 1975, 1978), in Ivujivik, Que (1978, 1980), in southwestern Alaska (1980-1), and in Inukjuak, Que (1984), and of the Dene tribes located at Tulı́t'a (then Fort Norman), Délı̨nę (then Fort Franklin) and Fort Good Hope (1988, 1989, 1990).