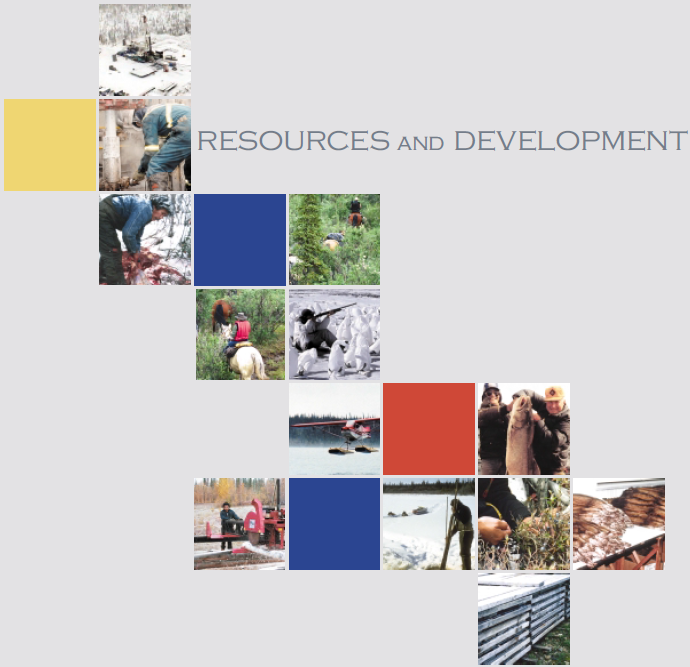 On August 25, 1920, the first oil gusher was hit at Norman Wells, bringing a rush of fortune seekers into the area. The discovery of pitchblend and gold marked another turning point in the economy of the Mackenzie District in the 1930s. The opening of the Sǫmba K’e (Port Radium) uranium mine on Great Bear Lake in 1933 created a new home market for oil. Production of petroleum at Norman Wells increased, especially with the additional demand created in 1937 by the opening of gold mines in Yellowknife. Imperial Oil built a new refinery, and drilled two new wells. Production went from 910 barrels per year in 1932 to over 22,000 in 1938. For the first time, mineral production exceeded fur production in value for the first time in the north.